Throughout the world at the end of each traditional Latin Mass the priest recites the Gospel of Saint John, known also as the Last Gospel because of its place in the order of the liturgy. Over and over one word appears more frequently than any other in the text, and that word is "Light": the Light which is "...the Light of Men", "...the Light (which) shineth in the darkness...","...the true Light, which enlighteneth every man that cometh into this world." Of course Saint John is referring to the Eternal Light--Our Lord Jesus Christ. He is the Light, and the light is in Him and comes forth from Him. Without Him, there is only darkness. And Saint John knew quite well that of which he wrote, since he was one of the privileged trio of apostles to whom Our Lord revealed Himself at His Transfiguration.

At today's Mass for the Feast of Our Lord's Transfiguration, the words of the epistle resounded again and again in my mind: "Dearly beloved, we have not followed cunningly devised fables when we made known to you the power and presence of Our Lord Jesus Christ...whereunto you do well to attend, as to a light that shineth in a dark place, until the day dawn, and that the day-star arise in your hearts." Saint Peter was there when Our Lord's "...face did shine like the sun..." He saw the reality of the divinity of Christ; he, along with Saint John and Saint James, was given a foretaste of Heaven. And they did not want to leave. "Lord, it is good for us to be here..." They would have stayed until they died at that very place, drawn to the Light and to His ravishing Beauty.

"And we saw His glory, the glory as of the Only begotten of the Father, full of grace and truth." A young priest here recently said in a sermon that "...in order to have Everything, we must be willing to lose everything." But everything becomes nothing if it takes us from God. There is no light away from Him. And there is no beauty, no truth, and no goodness without Him. There are counterfeits, yes, but they are soon exposed when the Light shines upon them; and they flee into the darkness from whence they came. We are made by Him and for Him; we are made from Love and for Love. And when Love shows Himself to us, it is Light which we see: the Light of His burning love for us which spills over from Himself into His creatures. By God's grace, I have seen that Light and I want only to see it again and forever. And if I must give up all to have All, then in the end I will have lost nothing.
Posted by Kindred Spirit at 7:37 PM 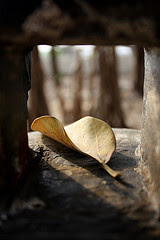 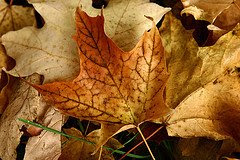 --Alexandre Dumas
Posted by Kindred Spirit at 7:59 AM

The song in his heart... 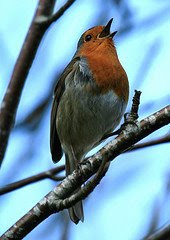 "To love a person is to learn the song that is in his heart. And to sing it
to him when he has forgotten it."

Posted by Kindred Spirit at 7:57 AM