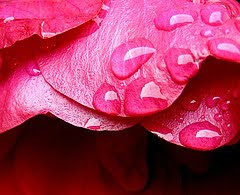 Tears of sorrow burn with pain;
but tears of joy fall like diamonds,
like the gentlest rain.
O happy tears, welcome once again!
Posted by Kindred Spirit at 7:11 PM

Our Faith and our hero on this Veterans Day

Francisco's sister sent an e-mail to friends and family just a few days ago. Here are some excerpts:

"Because of his medical treatment of the policewoman and the gunman, Francisco has been in several interviews, including CNN, ABC News, LarryKing Live, and the Early Show, as well as in several newspapers, includingthe Wall Street Journal and NY Daily News. The best interview is this one by ABC News:http://abcnews.go.com/video/playerIndex?id=9026948 Francisco was in Iraq for one year and came back to the US on May 31. He has been stationed at Fort Hood, Texas since then. He most likely will be there until next summer when there is a good chance that he will be deployed to Afghanistan for his last year. I talked to Fran on Saturday and he is doing well, although extremely shookup and still stunned. He said he was praying the entire time, not just for himself but for those he was treating since he did not know if they were going to survive. My mom said he has not been able to sleep well, and that he is exhausted. We are all so proud of Francisco. We know Our Lady was protecting him most especially that day, since his life was spared several times - no doubt so that he could help save the lives of others. It is to Her and to Our Lord that we give infinite thanks for keeping him safe and we ask Them to
continue Their protection for him and for all of us, and we pray for the victims and their families."

(And may God bless and reward all veterans who put themselves in harm's way every day so that we can live in this beautiful country in which He has placed us. May God bless the U.S.)
Posted by Kindred Spirit at 9:53 AM 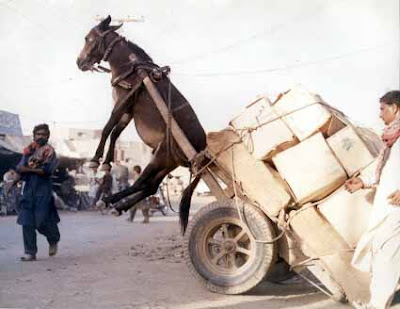 "Mix a little foolishness with your serious plans; it's lovely to be silly at the right moment”
--Horace
Posted by Kindred Spirit at 5:39 AM 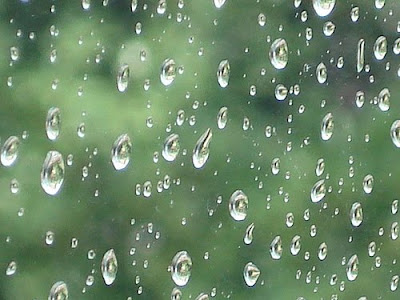 Our past is like a footprint. It only confirms we were there. No burden on our future does it bear. Bring the rain, clear the pane of clutter.

--Jeb Dickerson
Posted by Kindred Spirit at 5:09 AM