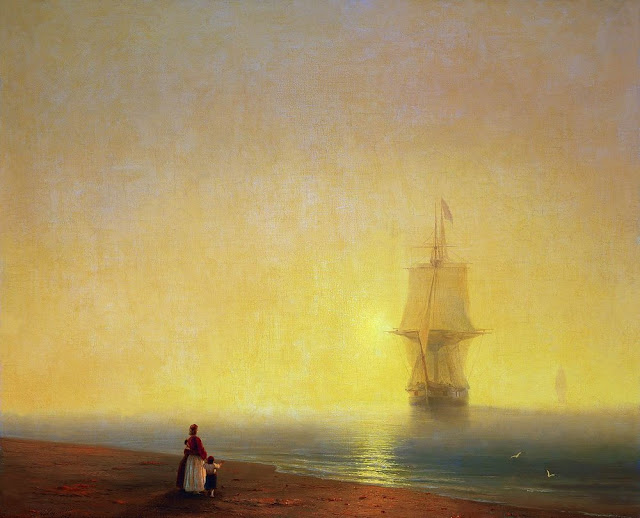 We who, by the Grace of God, have been blessed with the protection of the Church’s law and authority, can never quite understand why any one can ever think that obedience to that law and authority is enslaving. On the contrary, it is positively romantic. The laws and doctrines of the Church are not dams which stop up the river of Thought; they are levees which prevent that river from overflowing the countryside. They are not wrenches thrown into the machinery of life, but oils which make it run more smoothly. It is easy to fall into the excesses of the modern world, just as it is easy to fall off a log. It is easy to float down stream with the popular fancies – even dead bodies can float down stream. But it is exhilarating to fight against the current.
--Archbishop Fulton Sheen
Posted by Kindred Spirit at 10:51 AM